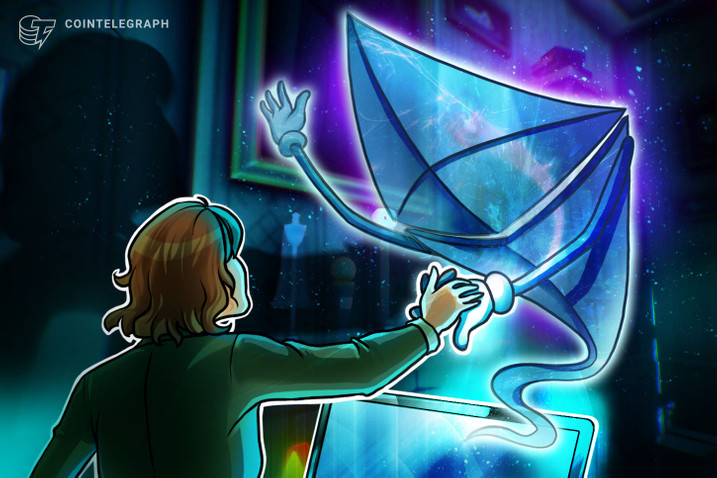 Ethereum has been going skyhigh in more ways than one.

According to blockchain data platform Blockchair, the average transaction fees paid by Ethereum users have reached a new record average of over $7.50.

During a similarly congested period from June – July 2020, Ethereum co-founder Vitalik Buterin called for reform to the cryptocurrency’s fee system, suggesting fees this high could undermine the security of the network.

According to Buterin, miners’ increasing reliance on transaction fees may incentivize selfish mining practices. This, in turn, could disrupt how transactions are processed.

As a potential solution, Buterin suggests Ethereum improvement proposal 1599. This proposal would result in the blockchain burning base transaction fees to reduce the miner’s reliance on them as a source of income.

Additionally, Coinbase researcher Max Bronstein said at the time that the high fees were caused by increased interaction with stablecoins on the Ethereum network.

Skyrocketing Ethereum fees and the exorbitant costs of interacting with DeFi smart contracts, threaten the growth of the sector. 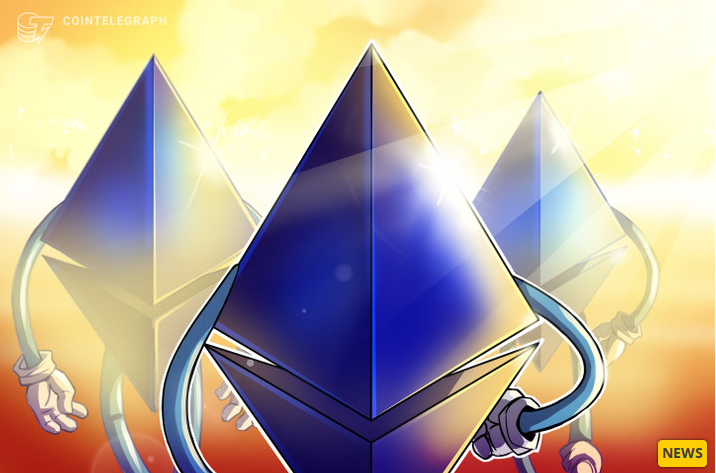 The surging popularity of decentralized finance (DeFi) protocols on Ethereum (ETH) has contributed to skyrocketing fees, with the network processing an all-time high of $6.87 million in total fees yesterday.

“In the last three months, we’ve gone from an environment where DeFi was expensive to use and a little bit slow, to now, [where] for a lot of people it’s prohibitively expensive.”

Ethereum fees have spiked nearly 100% over the past 24 hours as congestion saw transaction expenses smash the previous high of $3.27.

While the average Ethereum transaction fee is more than the daily income in many countries, the additional smart contract executions needed to engage with DeFi protocols has seen users report fees of up to $100.

“To require a transaction fee of 99 dollars is beyond ridiculous. This will be a major roadblock to growth if someone on the team does not address this.”

To mitigate the exorbitant fees, Warwick revealed that Synthetix will launch the Optimism Virtual Machine (OVM) Ethereum layer two scaling solution sooner than previously planned. Already trialled on testnet earlier this year the L2 solution also enables a couple of thousand of transactions per second, rather than the current handful of TPS:

“We’re focused on the OVM and I think it’ll be sooner than ‘three to six months’ to be honest. I think we’ll be transitioning faster than that because it’s probably one of the top-three things we need to nail.”

The solution theoretically works with any Ethereum smart contract.

Layer 2 solutions for Ethereum’s congestion problem are becoming increasingly important due to delays in the roll out of ETH 2.0. Messari’s head of product Qiao Wang asserted that Ethereum may face aggressive competition from rival scalable blockchains:

“I’ve changed my mind after using a dozen of Defi platforms. So long as ETH 2.0 is not fully rolled out, there’s an obvious opportunity for a highly scalable blockchain to dethrone Ethereum. Paying $10 transaction fee and waiting 15 seconds for settlement is just bad UX.”