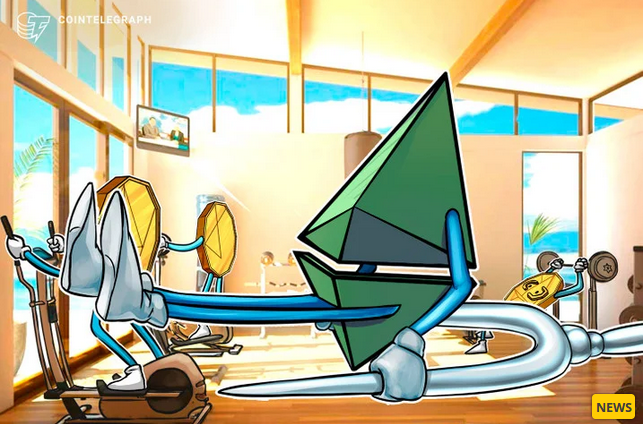 Ethereum Classic performed its scheduled upgrade to bring Ethereum’s Istanbul features to the classic chain, making the two protocols fully compatible with each other.

Ethereum Classic, the twin sibling of the Ethereum network, performed its scheduled Phoenix hard fork on May 31, which included features from Ethereum’s earlier Istanbul fork.

The upgrade means that the two networks share virtually the same protocol, and are thus fully intercompatible. The hard fork was scheduled for block 10,500,839, which was mined at 8:00 p.m. Eastern time on May 31.

The fork is the third in a series of recent upgrades aiming to bring Ethereum Classic in line with its more popular sibling. In December, the Agharta fork ported Constantinople features to ETC, while Atlantis was activated earlier in September 2019.

Some minor inconveniences occurred as a result of the fork, with a small portion of miners remaining on the old chain. Some clients have also not been synchronized with the hard fork, notably Hyperledger Besu. The ETC team said that this should not affect the network as Besu was primarily used in enterprise settings.

What’s next for Classic?

Ethereum Classic can be considered the “original” Ethereum, where the consequences of the DAO hack were not reverted. Despite this, it has so far failed to attract major decentralized app developers, while its own native DApps remain small in comparison to competitors.

Its ETC coin has nevertheless obtained some traction. It was recently introduced to Gitcoin as a payment option for developer bounties, even those not for Ethereum Classic.

In February, ETC was introduced as a collateral form for Fantom-based decentralized finance, acting in a similar fashion to Ether (ETH) on MakerDAO.

Reaching protocol parity could allow Ethereum developers to directly port their apps to the sister blockchain. However, many other smart contract platforms are also compatible with Ethereum, for example Binance’s recently introduced Smart Chain.

It remains to be seen if Ethereum Classic will succeed in attracting a robust developer community as a result of its recent developments.