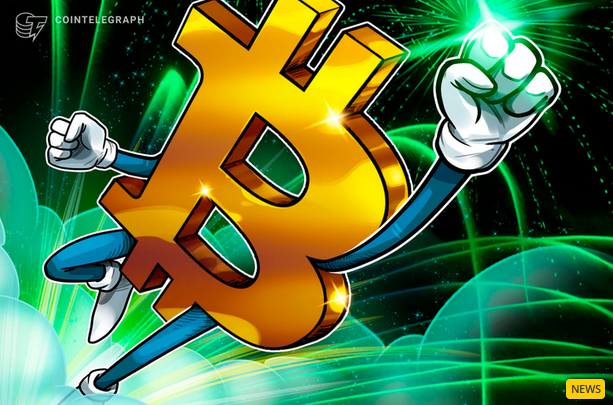 Bitcoin (BTC) continues to set new records for its network hash rate this month, a sign that miners have shaken off weak price performance.

Due to it being impossible to measure hash rate exactly, all charts are estimates that rely on the previous period’s block times.

Hash rate refers to the overall computing power involved in validating transactions on the Bitcoin blockchain. More power suggests greater network security, as well as interest in the profitability potential of Bitcoin mining.

In other words, miners are anticipating higher Bitcoin prices in the future.

Miner profitability being tested with the latest price drop

As Cointelegraph reported, the network hash rate appeared to experience volatility last month, with Blockchain’s reading falling 40% in one day before analysts explained the statistics did not imply miners were deserting Bitcoin.

Nevertheless, the mounting hash rate in the face of a falling Bitcoin price underscores their dedication to investing in the industry — and its future profitability. Mining giant Bitmain, for example, this week launched what it calls the “world’s largest” mining farm in Rockdale, Texas (at former aluminum smelter location).

On the other hand, the profitability metric is, in fact, approaching its lowest in 12 months, with one miner telling Cointelegraph that $6,500 is a floor price to maintain profitability for participants. Pass it, and Bitcoin then could see a reduction in hashing power, as miners may choose to turn off their rigs until difficulty adjusts and/or prices recover.

According to investor Dovey Wan, Bitmain’s Antminer S9 mining rig model — one of the most popular miners int he world — is already in the red at current prices, even before miscellaneous costs such as electricity are taken into account.

Therefore, it remains to be seen if the latest drop in Bitcoin price will have a negative impact on the hash rate.

All eyes on block reward halving

With the equivalent of up to $63 million unavailable each week, commentators widely expect the block halving event to dramatically boost the Bitcoin price.