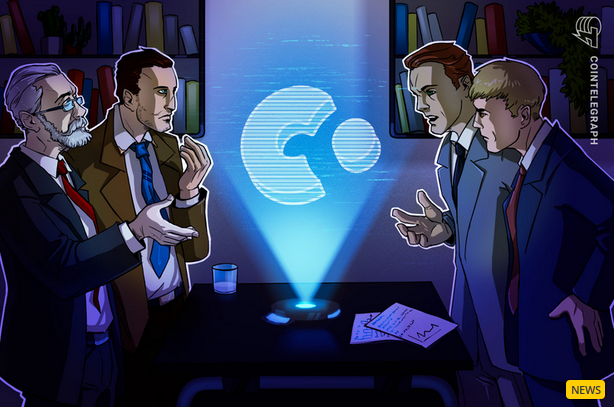 The development of R3’s enterprise blockchain platform Corda is being plagued by fundamental disagreements over its core vision, causing frustration and delay.

The claim was made in a report from FT Alphaville on Aug. 22, citing numerous insider sources.

Sources close to R3 reportedly allege that there is a gulf between Corda’s engineers and its senior management as regards the product’s design and development. The engineers have purportedly lost faith in the technology itself, considering it to be functioning poorly and underscoring that it lacks scalability.

They have also pointed to the allegedly 5-figure monthly bills R3 is ratcheting up in payments for cloud services, which cast a shadow over the platform’s long-term viability.

Other sources have spoken of tensions at the level of the workforce, accusing the R3 engineers of being susceptible to a “three-year itch” they believe besets the enterprise blockchain sector as a whole.

Sources mention irresolution regarding R3’s identity — split between pitching itself as being a financial software firm to a more wide-ranging tech consortium.

As regards Corda itself, they claim there is a lack of ambition and clarity regarding exactly what kind of blockchain it aspires to be — and whether or not it will at all remain committed to distributed ledger technology also known as DLT.

This split has become tribal, they allege, with a split between so-called Corda maximalists and those open to pursuing interoperability.

The bottom line is that many reportedly fear the platform will not offer diverse businesses the efficiency gains it promises.

“Powerful but not very useful”

Among the R3 engineers, anonymous sources have said the consortium is trying to market software that is still ill-conceived and underdeveloped; they added that R3 is struggling to manage its burgeoning client base.

FT Alphaville was told by other in-house engineers that the flagship product “still feels like an engine without a car — powerful but not very useful.”

Notably, some have alleged the company would have faced a cash crisis had it not reached a settlement in 2018 with erstwhile rival Ripple over a legal dispute involving the breach of an option agreement that would have allowed R3 to purchase XRP at a discounted price.

Earlier this month, R3 announced plans to open a second European office in Dublin in 2020, just weeks after doubling the size of its London hub as part of an aggressive expansion plan.