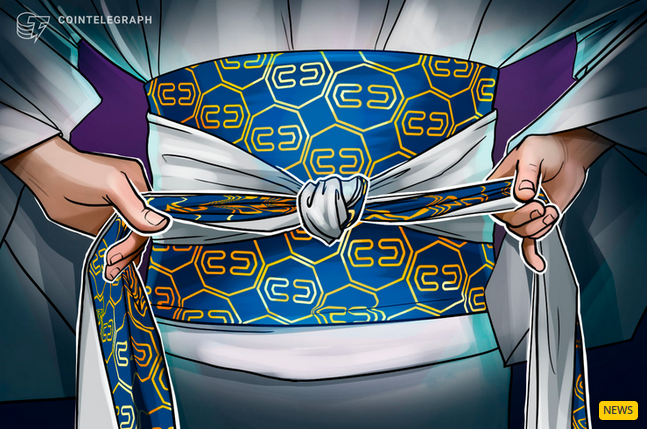 The Japanese government is attempting to spearhead the creation of a new, global cryptocurrency payments network that would be similar to SWIFT.

Citing an anonymous source, a Reuters report published on July 18 claimed that the country’s push for the network is motivated by a resolve to combat money laundering more effectively.

While plans are being kept firmly under wraps, the source alleged that Tokyo hopes to have the network established within the next few years.

Plans for the network were reportedly initially proposed by Japan’s Ministry of Finance and its national regulator, the Financial Services Agency (FSA).

The prospective network has been approved for oversight by the Financial Action Task Force — a G7-initiated intergovernmental organization that promotes legal, regulatory and operational measures that aim to fight money laundering on a global scale.

Ahead of the G7 finance ministers meeting Aug. 24-26 in the French Basque Country resort of Biarritz, Japan had set up a national liaison conference — involving the Bank of Japan, the Ministry of Finance and the FSA — tasked with investigating the impact of Libra on monetary policy and financial stability.

The G7, cryptocurrencies and the fight against money laundering

France had pre-empted Japan in creating a G7 taskforce that will examine how central banks can regulate cryptocurrencies like Libra.

In June, the FATF revealed plans to strengthen control over crypto exchanges to preclude digital currencies from being used in money laundering and related financial crimes.

This spring, the Japanese House of Representatives officially approved a new bill to amend national laws that govern crypto regulation. The revised acts — which include specific AML measures focused on privacy coins — are set to come into force in April 2020.