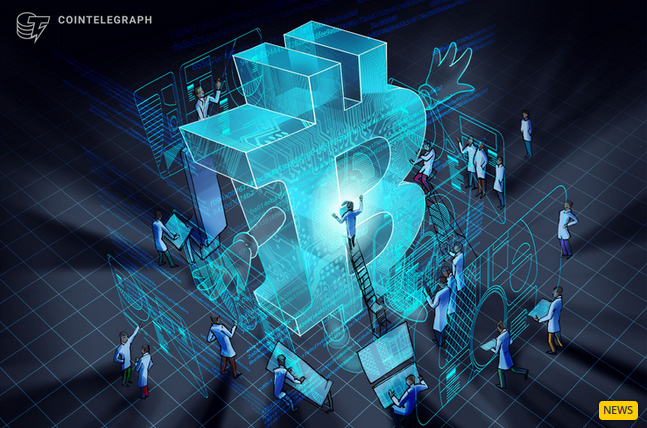 Bitcoin (BTC) now has more computing power behind its security than ever before, passing another milestone as hash rate reaches an all-time high.

The figure subsided over the weekend after hitting the 79 trillion mark. On Sunday, the most recent day for which data is available, the hash rate total was recorded at 67.1 trillion TH/s, regularly fluctuating while still setting a general upward trend. In other words, the Bitcoin network now has almost eight times the computing power it had when the price of Bitcoin was around $20,000 in late 2017.

The record nonetheless came despite a pause in the gains for the Bitcoin price, which fell off recent highs of $13,800 two weeks ago.

Since then, regulatory pressure has seen markets dip as low as $9,125, something which failed to weigh on network performance. As Cointelegraph noted, Bitcoin’s transaction fees also remain low, despite fluctuations in price and volume.

Mining performance, which has turned a corner since the bottom of the Bitcoin bull market in December 2018, will now increasingly revolve around the May 2020 block reward halving.

That was the conclusion drawn by new analysis from regular trader Filb Filb last week, who noted the Bitcoin price would likely see more influence from miners over the next year.

The block reward halving will see the amount of new Bitcoin miners can claim per block of verified transactions decrease from 12.5 BTC to 6.25 BTC.

Bitcoin’s mining difficulty, which has also hit new highs recently, will likely see further increases of its own as hash rate continues to expand.

Note: 100% of the hashrate used by all pools (shown below) does NOT equal the total hashrate. There are larger participants not represented by a pool (if you break down your mining power into many small, ‘individually operating’ miners, who do not join pools – obviously -, they will not show up in this graph, yet in summary control another big chunk of hashing power).