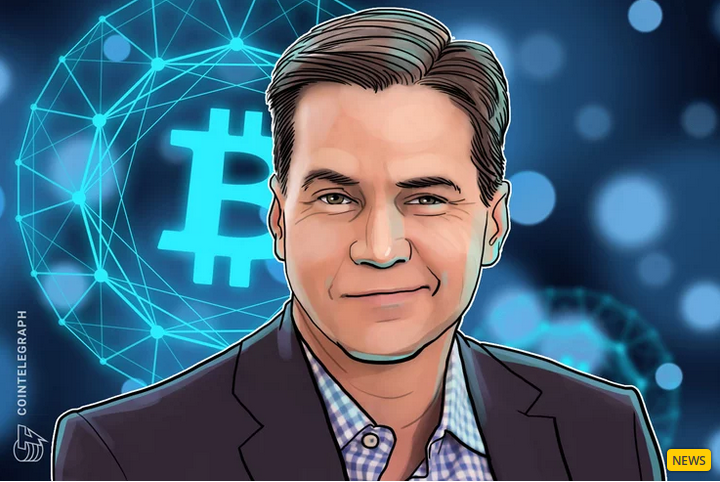 Court documents show that the U.S. Copyright Office has registrations with Wright as the author of the white paper, as well as most of the original code used to build Bitcoin.

The Australian entrepreneur has long claimed to have written the cryptocurrency blueprint under the pseudonym.

A news release from May 21 claims that U.S. officials have received confirmation that Wright is indeed Satoshi Nakamoto, but the news has been met with skepticism from some crypto commentators.

“Registering a copyright is just filing a form. The Copyright Office does not investigate the validity of the claim; they just register it. Unfortunately there is no official way to challenge a registration. If there are competing claims, the Office will just register all of them.”

According to the news release, Wright is making moves to establish himself as Bitcoin’s creator “after being dismayed to see his original Bitcoin design bastardized by protocol developer groups.”

It is believed that Wright is planning to assign the copyright registrations to the Bitcoin Association.

The businessman is currently the chief scientist at a startup known as nChain. The entrepreneur has been known for attracting controversy, with major crypto platforms recently beginning to boycott bitcoin sv (BSV,) the fork of bitcoin cash (BCH) which he backs. 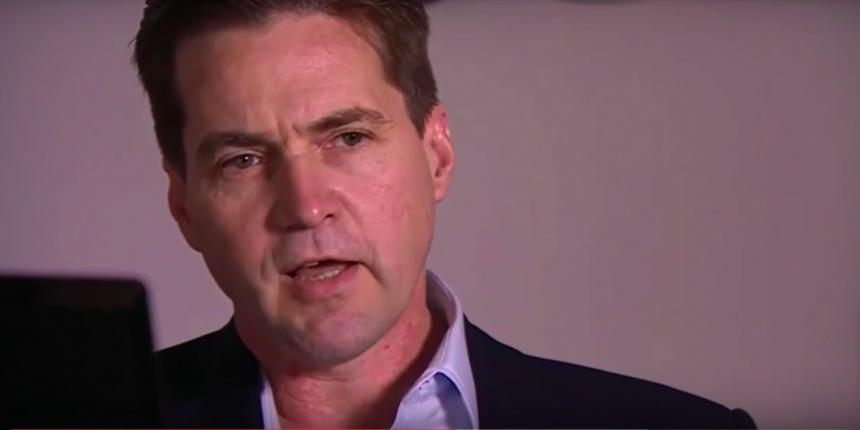 raig Wright, the self-proclaimed creator of bitcoin, has filed registrations with the U.S. Copyright Office supporting his claims of authorship over the original bitcoin code and the Satoshi white paper.

The registrations, which are visible here and here, pertain specifically to “Bitcoin: A Peer-to-Peer Electronic Cash System” and “Bitcoin,” meaning the original 2009 code.

“We are thrilled to see Craig Wright recognized as author of the landmark Bitcoin white paper and early code. Better than anyone else, Craig understands that Bitcoin was created be a massively scaled blockchain to power the world’s electronic cash for billions of people to use, and be the global data ledger for the biggest enterprise applications. We look forward to working with Craig and others to ensure his original vision is recognized as Bitcoin and is realized through BSV.”

To be clear, registration does not imply ownership nor is this an official patent. The copyright process allows anyone to register anything in an effort to prepare, say, for lawsuits associated to ownership.

Computer code and white papers can be copyrighted insofar as they are considered literary works and, as the copyright office writes: “In general, registration is voluntary. Copyright exists from the moment the work is created. You will have to register, however, if you wish to bring a lawsuit for infringement of a U.S. work.”

In other words you, the reader, could register this post and I would have to fight you in court to contest it.

“People register things for a reason. They want to exploit it and they want the credit for it,” said David H. Faux, Esq., an intellectual property attorney in New York City. “Someone dishonest would register the Bitcoin white paper to put it on his website and get speaking engagements. But at some point it would catch up with him.”

“The market takes care of itself,” said Faux.

CoinDesk has contacted Wright’s representatives and the Copyright Office for further comment.