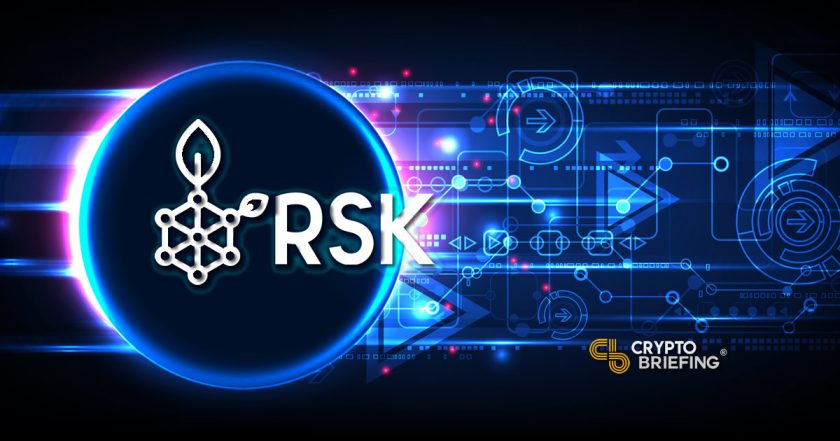 This is the second major protocol to be implemented on the RIF OS platform.

RIF Labs anticipateS Bitcoin (BTC) will be able to scale to upwards of 60M users within the next few years, as the project launches Lumino Network, a new protocol for off-chain transactions on the Lightning Network.

“Using RSK network [the bitcoin-based smart contract platform] we could scale to 60M users,” said Sergio Damian Lerner, RIF Labs’ Chief Scientist, during his talk. While other platforms are growing fast, they can collapse as it becomes increasingly harder to verify transactions.

RIF OS is a suite of open and decentralized tools designed to facilitate the development of dApps on the RSK network, which seeks to provide Bitcoin with the capabilities of the Ethereum network.

The RSK Network does so by introducing smart contracts and decentralized applications on a platform that is indirectly connected to the Bitcoin blockchain. Through merge-mining, the platform is able to leverage the existing Bitcoin security infrastructure.

Gabriel Kurman, who is also one of the company’s community directors, told Crypto Briefing at Consensus that Bitcoin was a far better foundation for developing a decentralized ecosystem than many of the blockchain platforms, Ethereum (ETH) or EOS, that are currently in use.

“Bitcoin is the strongest network in the ecosystem,” said Kurman. “What we’re doing is adding additional functionality to its secure infrastructure.”

The general view is that although Bitcoin can be a stable store of value, its technological limitations prevent it from fulfilling its original objective of becoming a global peer-to-peer payments system.

But RIF Labs believes implementing off-chain protocols will enable projects to essentially bypass the scalability concerns while leveraging Bitcoin’s unmatched security. Off-chain solutions also come with the added benefit of not having to store all transaction information forever, greatly reducing storage needs in the long term.

All tokens on the RSK platform are therefore able to benefit from Lumino’s claimed 5,000 TPS, including the platform’s native RBTC token, which maintains a two-way peg with BTC.

Compared to many other crypto projects, RIF is as old as the hills. Kurman admits that he and the rest of the team were “very frustrated” when Ethereum started using smart contracts way back in 2015. He thinks most people simply, “don’t recognize its true potential.”

But he believes the community is slowly moving away from its initial scepticism and beginning to understand that Bitcoin may be more than just a simple store of value: it could be a one-stop solution for all their blockchain needs.