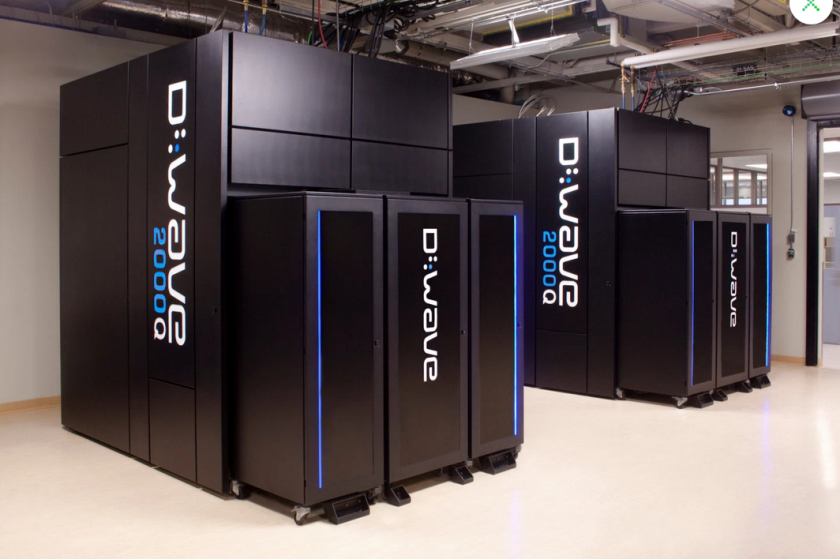 The company’s new so-called Pegasus topology connects every qubit to 15 other qubits, up from six in its current topology. With this, developers can use the machine to solve larger problems with fewer physical qubits — or larger problems in general.

It’s worth noting that D-Wave’s qubits are different from those of the company’s competitors like Rigetti, IBM and Google, with shorter coherence times and a system that mostly focuses on solving optimization problems. To do that, D-Wave produces lots of qubits, but in a relatively high-noise environment. That means that you can’t compare D-Wave’s qubit count to that of its competitors (with D-Wave claiming the superiority of its machine for certain problems), which are building universal quantum computers.

The company also says that it has brought down the noise in its new system, making it its lowest-noise system yet. That’s to be expected in an updated system, of course, but with lower noise comes longer coherence times, which allows for running more complex applications, too.

It’s worth noting that while there was plenty of controversy around D-Wave’s earliest efforts and that it took a while to prove that the company’s hardware actually exploited any quantum effects, this isn’t really in questions anymore.

In 2020, D-Wave will make the new platform available through its Leap cloud-computing platform as it makes updates to its existing systems. Before that, though, developers can start writing applications for it using the company’s simulation and other developer tools.

“With the next-generation platform, we are making investments in things like connectivity and hybrid software and tools to allow customers to solve even more complex problems at greater scale, bringing new emerging quantum applications to life,” said Alan Baratz, D-Wave’s chief product officer, in today’s announcement. “Every decision we’ve made and every decision we’ll make will reflect an ongoing commitment to helping developers learn quantum systems and helping customers build the first commercial quantum killer applications.”