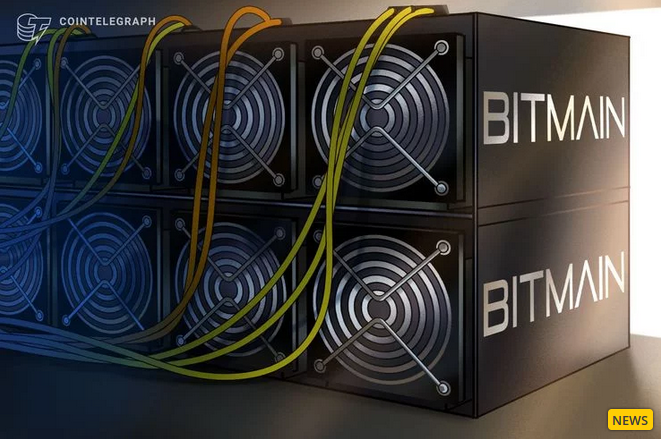 The new mining hardware, BM1397, is designed for mining cryptocurrencies that use the SHA256 algorithm for their proof-of-work (PoW), such as Bitcoin (BTC) and Bitcoin Cash (BCH).

The new chip will be used in new Antminer models — S17 and T17 — which will be revealed later this year.

As Cointelegraph previously reported, Bitmain has recently faced difficulties due to the prolonged bear market and at least two class action lawsuits filed against the company. The Chinese giant reportedly shut down a blockchain development center in Israel, suspended its operations in Texas, and also reduced its operations in the Netherlands in the past few months.

At the same time, United States gaming and computer hardware manufacturer Nvidia, which was one of the companies most affected by the market downturn and associated lack of demand for mining components, has recently reported full-year revenue gains despite Q4 losses and a “crypto hangover.”