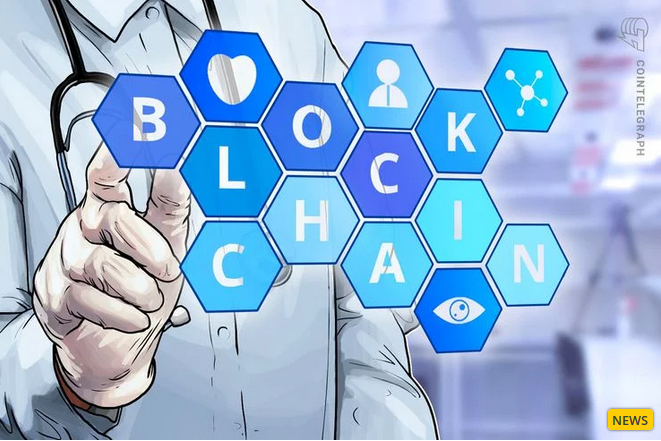 [Hyperledger Fabric as a base is not a true Blockchain infrastructure]

The Canadian unit of American tech giant IBM has partnered with pharmaceutical company Boehringer Ingelheim to deploy “blockchain” in clinical recordkeeping, according to a press release published on Feb. 12.

The cooperation between the two companies aims to test whether the integration of blockchain technology with clinical recordkeeping provides the proper level of data integrity, transparency, and patient safety, in addition to reducing costs and automating processes.

IBM has participated in several healthcare-related projects. In January, the tech company partnered with American insurance giant Aetna to create a blockchain network tailored to the healthcare industry. Estimated to serve over 39 million clients globally, the blockchain system will reportedly be designed to streamline insurance claims processing and payments, as well as manage directories.

Earlier in February, a medical R&D consortium, the Pistoia Alliance, expanded its blockchain project to include data sharing, data identity, and data integrity. The project will focus on the use of blockchain to validate sources in identifying data and improve sharing between organizations.