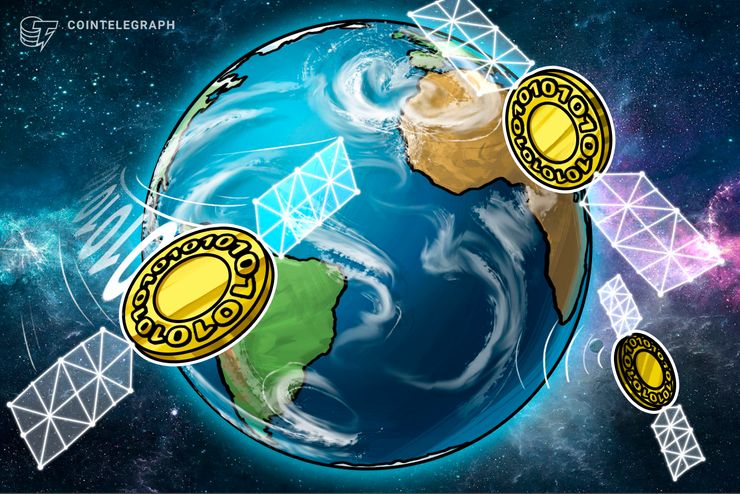 The wider coverage — which comes via the addition of a fifth leased satellite — brings potential internet-free Bitcoin transactions and information sharing to crypto users in the Asia Pacific region. The satellite service, still in beta, had hitherto already been available across Africa, Europe, South and North America.

Blockstream has also reportedly launched a new application programming interface (API), which allows lets the satellites be used to exchange encrypted messages and pay for them using micropayments on the Lightning Network. Blockstream CSO Samson Mow contextualized the move, saying, “Bitcoin has always been about uncensorable money, and now we have uncensorable communications as well.”

As Forbes outlines, the ambitious Bitcoin space initiative aims to free crypto usage from dependency on access to the internet and make the security of the Bitcoin network maximally robust. Blockstream CEO Adam Back told the magazine:

With its latest expansion, the Blockstream Satellite covers the entire globe, except for the remote regions of Greenland and Antarctica. Moreover, the data now streamed by the satellites covers all historical Bitcoin transaction data, rather than only the immediately preceding blocks, as in the project’s earlier iterations.

When it first announced its satellite project in August 2017, Blockstream pitched its aim as being to “connect everyone on the planet” in the face of limited global internet access, and even more limited online freedom.

As reported, the idea of launching Bitcoin relay satellites is not new, with Bitcoin pioneer Jeff Garzik’s BitSat scheme seeking to do just that in 2014, although the initiative has since seemingly come to a standstill.