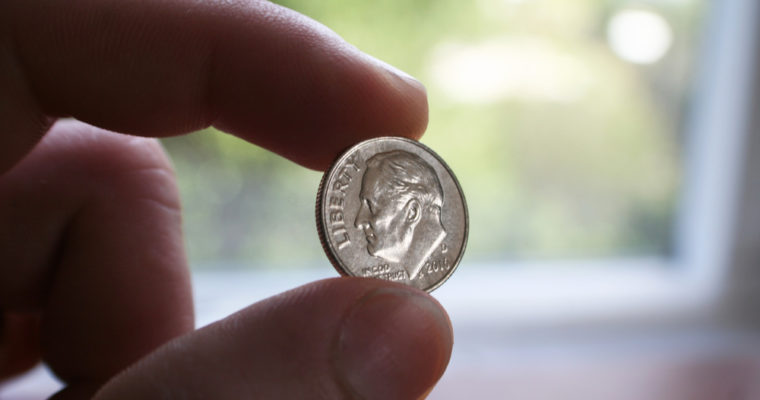 On October 16, a Bitcoin user moved 29,999 BTC worth $194 million with a $0.1 fee, a transaction which with banks would cost tens of thousands of dollars.

An often pushed narrative against cryptocurrencies like Bitcoin and Ethereum is that it is expensive to clear transactions due to fees sent to miners. However, the $194 million payment on the Bitcoin blockchain demonstrates the potential of consensus currencies to optimize cross-border payments significantly.

Transferwise is a UK-based multi-billion dollar firm that eliminates hidden fees in bank transfers. On the platform, users can send small to large payments through bank accounts with substantially lower fees.

However, even on a platform like Transferwise, to send over $1 million, it costs over $7,500 in transaction fees. That means, through wire transfers and conventional banking methods, tens of thousands of dollars are required to clear a transaction that is larger than $1 million.

Percentage-wise, $7,500 is less than 1 percent of $1 million, and in that sense, a $7,500 fee is cheap. But, on the Bitcoin network, which is supposedly highly inefficient in processing payments, it costs less than $0.1 to clear a $194 million transaction. 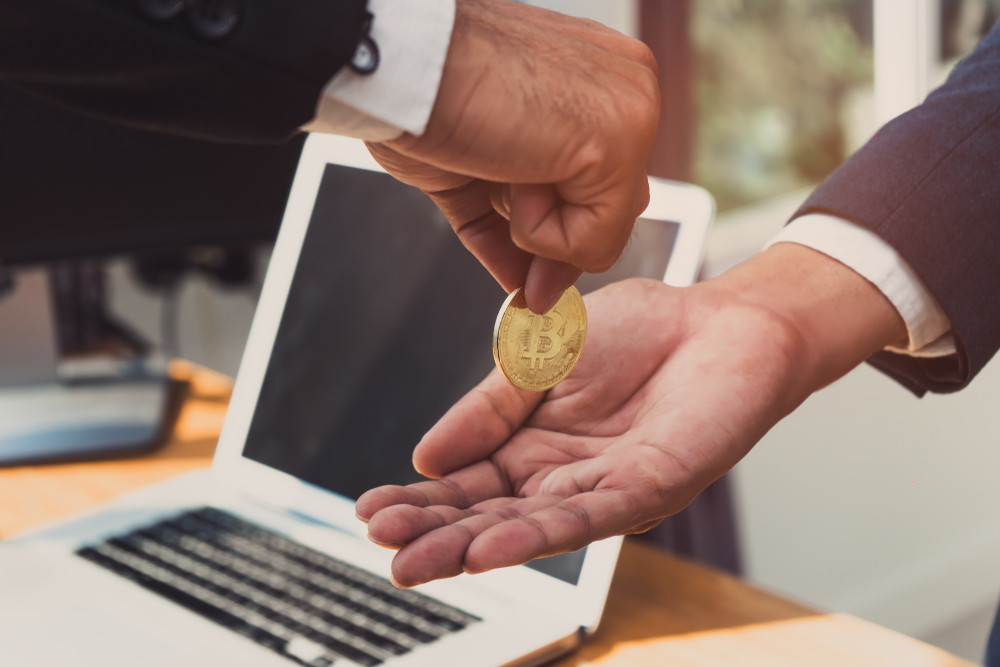 On October 14, publicly acclaimed cryptocurrency critic Nouriel Roubini, an economist and professor at Stern School, falsely claimed that it costs $60 to process a Bitcoin transaction and as such, it costs $63 to purchase a Starbucks latte that costs $3, using Bitcoin.

“So the cost per transaction of bitcoin is literally $60. So if I were to buy a $3 latte at Starbucks I would have to pay $63 to get it! So the myth of a ‘Brilliant new technology that reduces the vast fees of legacy financial systems!’ turns out to be a Big Fat Lie!” Nouriel claimed.

In response, respected cryptocurrency investor and Blocktower co-founder Ari Paul stated that the transaction fee of Bitcoin, which is less than $0.1, is publicly verifiable on the blockchain.

“BTC fees are less than $0.10, easily verifiable. If you value truth, you’d provide a public correction. If your goal is to mislead people with simply false statements, carry on. There’s nothing to research. Fees are publicly viewable from many sources (googling it works.) I find it better not to provide a specific source because then regardless of source, the source gets attacked,” Paul noted.

As scalability of public blockchain networks improves with the integration of both on-chain and second-layer scaling solutions, cryptocurrencies will be able to handle small payments with higher efficiency.

But, in the mid-term, given the ability of the blockchain to process large-scale payments at the same cost of a small transaction, it is highly likely that cryptocurrencies will gain wide acceptance by investors and firms in the offshore banking market, a $30 trillion industry that relies on financial institutions to clear large transactions.

Spending $0.1 to $1 for a $5 to $10 transaction could be inefficient and impractical. However, spending the same fee to process multi-million dollar transactions provide cryptocurrencies a clear edge over legacy systems.

This is the transaction & fee: