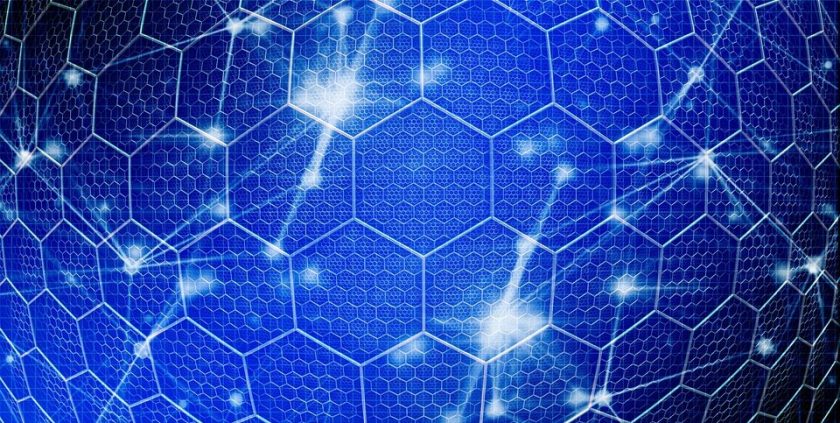 IoT security is a substantial challenge as the use of the connected devices is becoming more and more widespread in every field. The consequences of a breach of a central repository of data collected by IoT devices could be disastrous. Compromising such a database could give a hacker incredibly in-depth information about sensitive data.

The solution is to avoid building such vulnerable platforms altogether, according to influencive.com.

The very raison d’être of blockchain technology is to disrupt such structures. Distributed ledgers expunge the notion of centralization, instead spreading multiple copies of a database across nodes in a network.

From a security standpoint, this dwarfs incumbent platforms: should one wish to attack the network, it is no longer a case of gaining access to a server. Successfully ‘hacking’ a blockchain requires a Sybil attack, whereby the malicious actor owns 51% of nodes and can falsify transactions or data – anything less will simply mismatch with the majority’s records, and get rejected. The feasibility of such an attack is logistically impossible.

This distributed method of managing the flow of data is also vital to the long-term scalability of IoT networks: as IoT devices proliferate in homes and in organizations, we’re going to see a strain on the network, leading to congestion as more and more are connected and routed through a centralized server.

Can blockchain-supported IoT become a reality? Blockchain is still an incredibly nascent field, and there are several challenges in its application. Its energy consumption needs to be tackled before we can see real adoption. There’s a further question with regards to privacy of the data being shared.

However, as the technology matures, the future looks bright for IoT and blockchain technologies, which could clearly be highly complementary. The merging of the two domains, once the kinks are ironed out, promises to revolutionize an innumerable amount of fields.