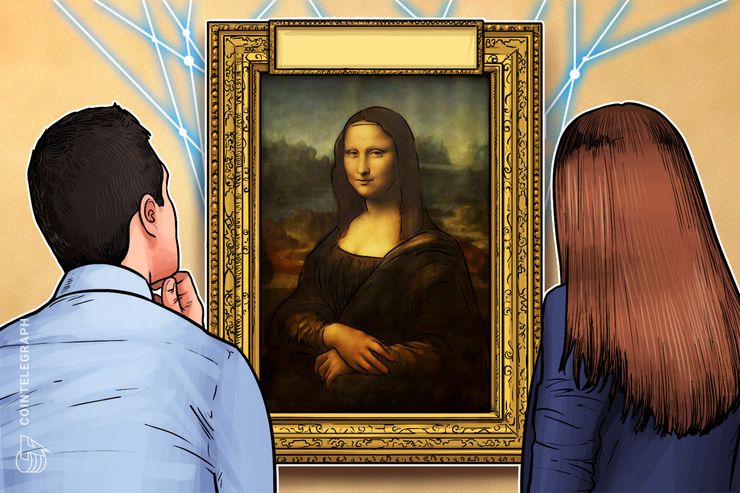 LG CNS, a subsidiary of South Korean multinational conglomerate LG Corporation, has announced a plan to strengthen its enterprise offerings in seven key areas including blockchain, according to an official press release published August 22.

LG CNS is planning to release new “strategic” brands for each of the seven platforms of newly developed technologies:

in order to promote the “fourth industrial revolution” with its enterprise portfolio.

The released brandings, with similar designs but different names, are part of LG CNS’s aim develop the “efficient digital transformation of customer business by providing the core technology of the fourth industrial revolution as a platform that customers can trust,” the press release notes.

Business tech outlet ZDnet reported that LG CNS also has plans to launch a “yet-to-be-named cloud platform” by the end of 2018.

LG CNS’s blockchain platform, Monachain, was launched in May of this year with the intention to provide customers with “a new type of identification, a decentralized identifier (DID), that can be used for personal identification and online payments via smart devices.”

The “strategic branding” of the blockchain platform — which the press release describes as a combination of “science, philosophy, and arts, Leonardo Da Vinci’s monumental work, such as the Mona Lisa” — will help the platform provides its three core services: “digital certification, digital community currency, and digital supply chain management.”

In June, the Taiwanese subsidiary of Microsoft partnered with partnered with tech investment company China Binary Sale Technology and High Cloud to create a platform for enterprise blockchain development. And in July, blockchain tech consortium R3 announced that it had released a new “version” of its Corda blockchain platform aimed specifically at businesses.