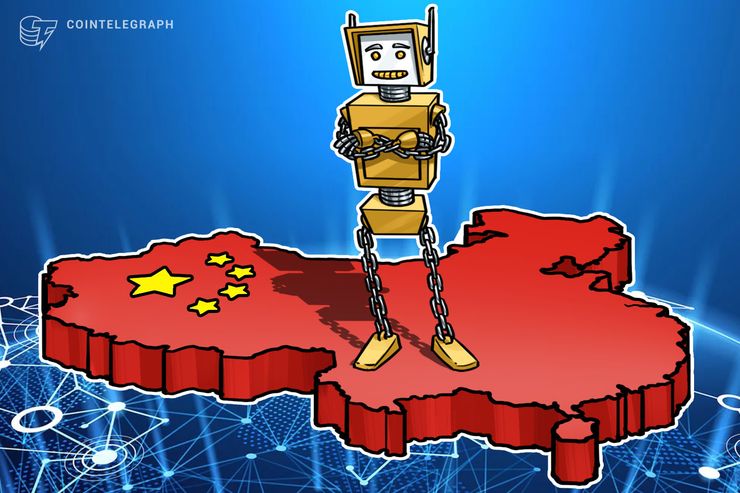 The state-owned China Aerospace Science and Industry Corporation Ltd. is turning to blockchain technology to innovate its unwieldy electronic invoice system, according to an announcement republished on a government site August 13.

The article, from official state newspaper People’s Daily, was posted yesterday by the State Administration of Science, Technology and Industry for National Defence and outlines how blockchain will help innovate the supervision of invoices for tax purposes nationwide.

As the article notes, statistics indicate 1.31 billion Chinese electronic invoices were in circulation in 2017. By 2022, the number is forecast to hit 54.55 billion, according to a projected average annual growth rate of over 100%.

China Aerospace’s existing electronic invoice services are end-to-end, covering issuance, delivery, filing, inspection and reimbursement for the country’s taxpayers and authorities. It has already issued some 2.5 billion invoices to date, the article notes.

While electronic invoicing has reportedly entered a stage of “comprehensive promotion and adoption,” the article suggests that the existing system faces intractable hurdles, including over-reporting, false-reporting, and traceability issues in the process of invoice circulation.

China Aerospace has now created a blockchain system for electronic invoices to allow for authenticated and “credible” invoice issuance, traceable circulation and efficient and cost-effective oversight by tax authorities, according to the report.

As Cointelegraph has reported, China’s southeastern city of Shenzhen has also recently been implementing a pilot blockchain ecosystem for invoices that was developed by Tencent — the developer of the 1 billion-user social media platform WeChat — alongside Shenzhen’s municipal taxation bureau.