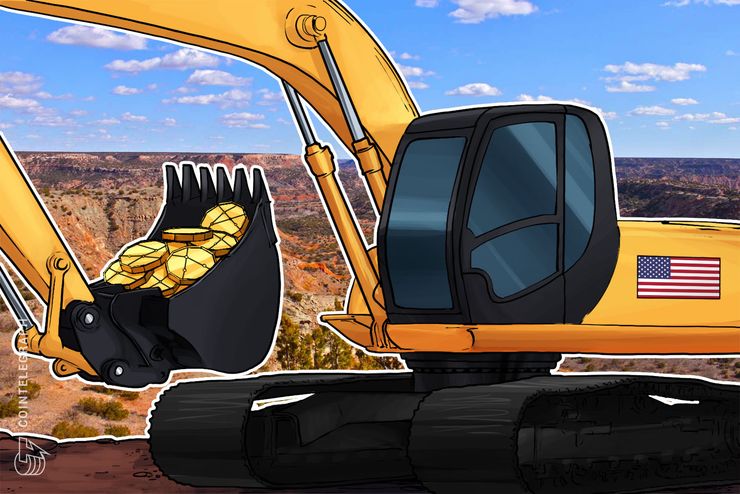 Bitcoin (BTC) mining firm Bitmain will build a $500 million blockchain data center and mining facility in Texas as part of its expansion into the U.S. market, the company revealed in a press release August 6.

Bitmain, which is valued at around $12 billion after its early July funding round, is also reportedly looking to plan an overseas Initial Public Offering (IPO) in a market with U.S. denominated shares.

Bitmain’s new data center will take over the former Alcoa [aluminum] smelter in Rockdale, Texas, with the estimation that the construction and set-up will be completed in the fourth quarter of 2018 and the center set to be “initiated” in early 2019.

Last month, job vacancies for a Project Manager and a Data Center Site Manager for Bitmain in Rockdale had been posted on Indeed.com, with Bitmain only confirming the center’s location in the August 6 press release.

The press release notes that Bitmain expects to bring in 400 local jobs in the first two years, quoting $500 million as the total investment into the economy over an initial period of seven years.

Despite mixed noises from both U.S. and Canadian authorities regarding cryptocurrency mining, both countries have become targets for businesses seeking out cheaper electricity costs in new jurisdictions.

In June, mining firm Coinmint confirmed it would transform a former smokestack facility in upstate New York into a Bitcoin mining facility.

And in Canada, local miner Hut 8 launched its second mining facility in mid July, becoming the world’s “largest publicly-traded” operator by capacity in the process according to figures published at the time.