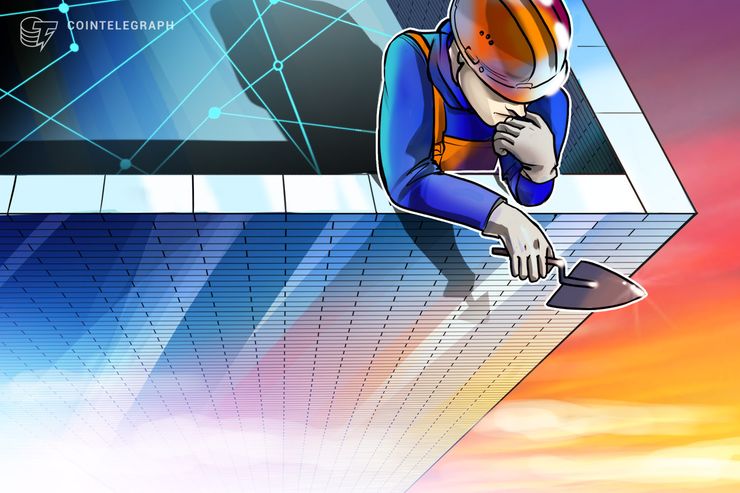 A team of Bitcoin (BTC) engineers has announced the launch of the Bitcoin Operations Technology Group (Bitcoin Optech) addressing the problem of Bitcoin’s scalability, according to their statement published July 20.

Working closely with engineers from companies using the Bitcoin network and open-source developers, Bitcoin Optech seeks to give the scalability problem full consideration by holding workshops for Bitcoin engineers, hosting an online forum for technical scaling issues, and producing a weekly newsletter.

One proposed solution to Bitcoin’s scalability issue — driven by the continuous growth of the network’s transaction numbers — is the Lightning Network (LN), a second layer payment option that allows transactions to occur off the blockchain.

In mid-July, crypto payment gateway CoinGate launched a pilot program for 100 merchants to test transactions on a Bitcoin Lightning Network variant of their service.