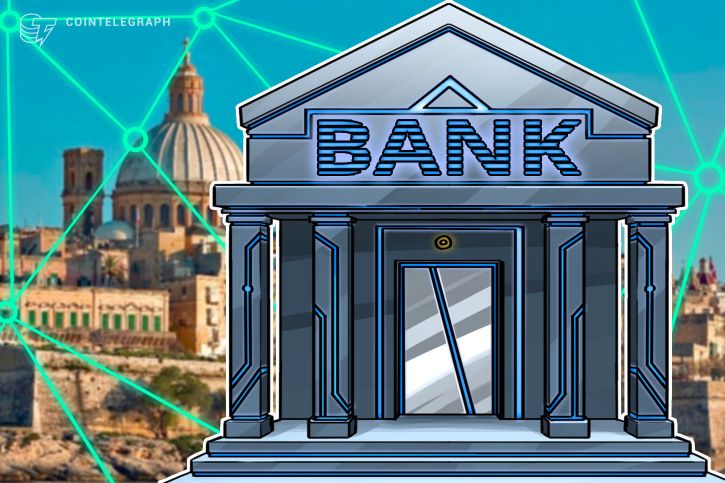 The future “Founders Bank” would be owned by digital token investors and be based in Malta, known for its robust and transparent crypto regulatory climate.

According to Bloomberg, Binance has already invested in a 5 percent stake, along with other anchor investors, at a $155 million pre-money valuation.

The project seeks to become the world’s first decentralized, community-owned bank. The owners of the future bank will be issued with “legally-binding equity tokens” in return for their investment, via the blockchain-based equity fundraising platform Neufund.

As Bloomberg notes, before launching operations, the bank will need to seek a license from Maltese regulators, in accordance with EU financial laws.

Silvio Schembri, a junior minister within the Office of the Prime Minister of Malta, has reportedly said that the island “is honored to be chosen as the location of the first global community-owned bank.”

Binance first announced it was relocating its headquarters to Malta in March, last month revealing that the exchange had already set up a bank account on the island.

Ahead of today’s revelations, Binance has recently made its first foray into crypto-fiat trading, unveiling a new platform, Binance Uganda, which supports the Ugandan Shilling, alongside major cryptocurrencies.

According to CoinMarketCap, as the second largest exchange globally, Binance has seen $923.3 million in trades over the past 24 hours to press time.