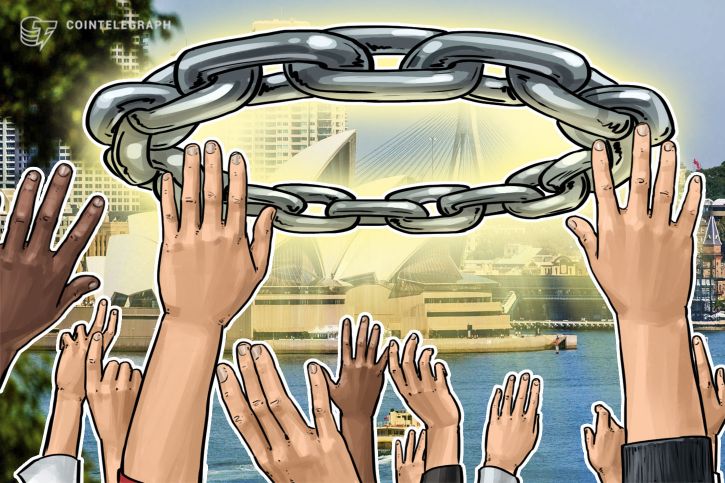 IBM has signed a five-year AU$1 billion ($740 million) deal with the Australian government to use blockchain and other new technologies to improve data security, Bloomberg reports Thursday, July 5.

The major contract will see IBM provide technology such as blockchain, automation and artificial intelligence (AI) to Australian federal departments, including defense and home affairs.

IBM’s Asia Pacific head, Harriet Green, told Bloomberg that the new partnership will give Commonwealth citizens access to the “world’s greatest technologies” “across many, many government agencies.”

The new partnership will catapult Australia to “the top three of digital governments in the world,” she suggested.

In her interview, Green placed repeated emphasis on ensuring data security for citizens – for which blockchain’s central offering of an immutable and encrypted ledger is a cornerstone innovation.

Green also saw the deal as a major step in Australia working towards a “paperless future” across different realms of the state’s jurisdiction, including taxation and border control.

Just today, the world’s fourth largest cryptocurrency exchange by daily trade volumes, Huobi, confirmed it had launched trading on its new Australian platform, with the new CEO of Huobi Australia saying the exchange is “keen to partner with the growing numbers of Australian blockchain projects looking to list in a maturing market.”

The Australian government’s Digital Transformation Agency (DTA) 2018-19 budget has already earmarked $530,000 for blockchain research, a move it says was prompted by a specific request from the country’s Prime Minister, Malcolm Turnbull.

IBM for its part has been steadily expanding its involvement in blockchain across diverse fields, with its Blockchain Platform successfully used just this week to power the first live operations in a major trading initiative involving twenty companies and five major banks.