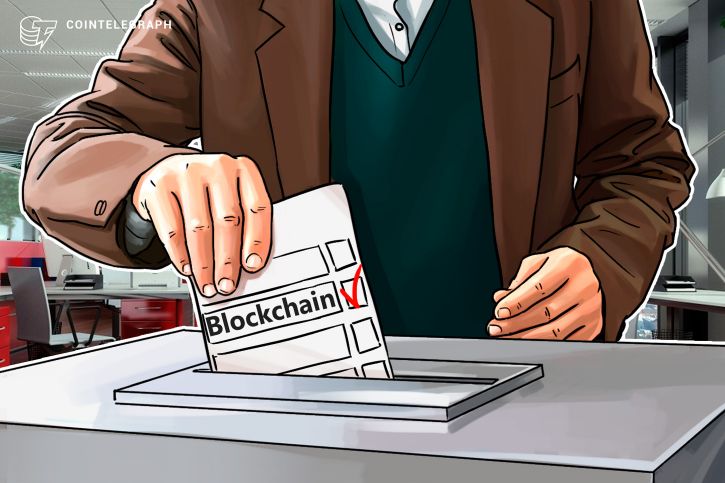 The Swiss city of Zug will conduct a blockchain-powered trial municipal vote this summer, local media outlet Swissinfo.ch reported June 8. The event, which is scheduled to take place between June 25 and July 1, will reportedly be Switzerland’s first municipal vote using blockchain.

According to the report, the upcoming trial vote will implement the city’s digital ID (eID) system that was launched in November 2017. The system will allow citizens to vote via their mobile devices.

Apart from voting on minor municipal matters, citizens will also be asked if blockchain-based eID system should be used for referendum votes in the future. Since the upcoming vote is a trial, its results will be non-binding for city authorities, Swissinfo.ch reports.

Having established “Crypto Valley”,  a global hub for crypto and blockchain development, Zug has become one of the centers of “world’s leading ecosystems for crypto, blockchain, and distributed ledger technologies.” In 2016, Zug launched an initiative accepting Bitcoin (BTC) as payment for certain municipality services.

Thanks to the presence of “Crypto Valley” and the country’s tax-free policy for crypto investors, Switzerland is reportedly the number one most blockchain-friendly country in Europe.

On June 6, the privately held Hypothekarbank Lenzburg bank, became the first bank in Switzerland to provide business accounts to blockchain and cryptocurrency companies.