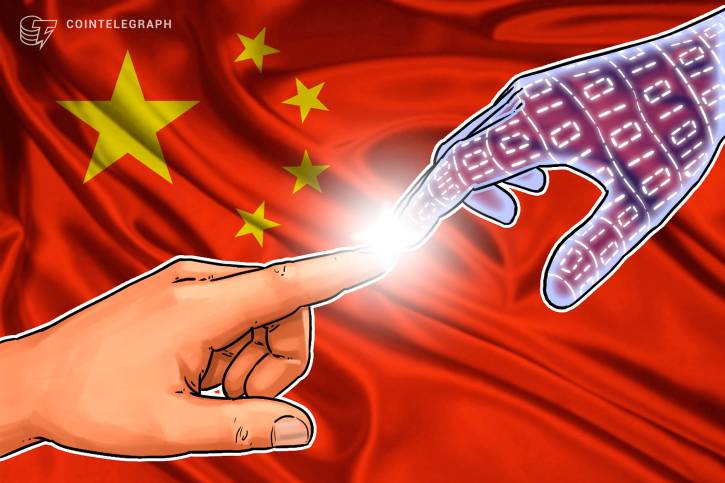 The launch of a 500 mln yuan (about $79 ml) Blockchain venture capital fund for Chinese city Shenzhen was announced at a Blockchain Expo held in the city, local news outlet Sohu reported yesterday, April 22.

The fund will be managed by Donghai and Star Capital, two investment funds controlled by the State-owned Assets Supervision and Administration Commission of the State Council (SASAC).

Sohu reports that the Blockchain technology iniative by the Chinese Academy of Sciences and the Shenzhen Institute of Innovation and Development will collect over 100 Blockchain seed projects to invest in as the incubation project for the venture capital fund.

Earlier in April, a $1.6 bln Blockchain innovation fund was launched in the Chinese city of Hangzhou during the opening of the Hangzhou Blockchain Industrial Park. The Xiongan Global Blockchain Innovation Fund has 30 percent of its financing covered by the Yuhang District Government. 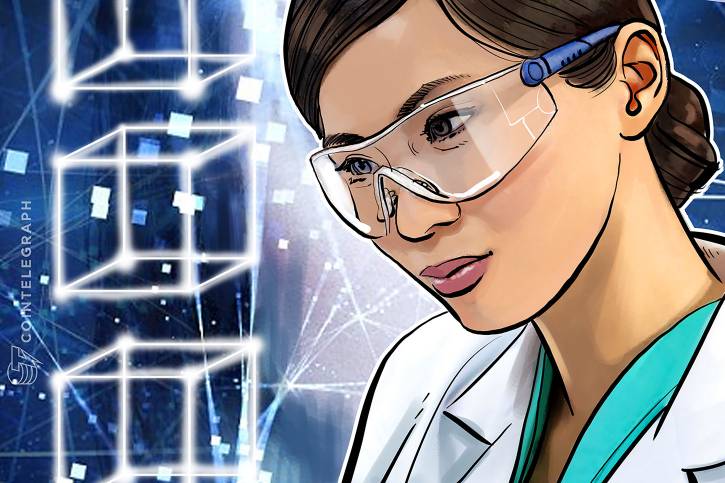 The Xiongan Global Blockchain Innovation Fund is financed by the Yuhang District Government – 30 percent of the total funds are “government-guided” – the Future Science and Technology City Administrative Committee, and the Hangzhou Haoyu Investment Management Co, which will manage the fund.

Hangzhou Haoyu Investment Management is made up of Handan Investment and INBlockchain, whose previous projects have included EOS, Qtum, Zcash, and SIA. The article reports that two partners at INBlockchain, well-known Bitcoin (BTC) investor Li Xiaolai and Blockchain “celebrity” Lao Mao, will be two of the managers of the fund.

Ten Blockchain projects from around the world were “successfully contracted” at the opening ceremony of the Hangzhou Blockchain Industrial Park, and the Zhejiang Shimang Blockchain Strategic Development Research Institute was also established. The three Blockchain-related entities – the industrial park, the fund, and the research institute – will give academic and financial support to the development of Blockchain technology in Hangzhou.

The opening of the Blockchain Industrial Park comes a little more than a week after plans for an international Chinese Blockchain Center were cancelled over legal technicalities.

While some Chinese companies have supported Blockchain, like top retailer JD.com and its foreign Blockchain project startup incubator and the Bank of China’s Blockchain scaling solution patent, the country has an overall strict stance on regulations.