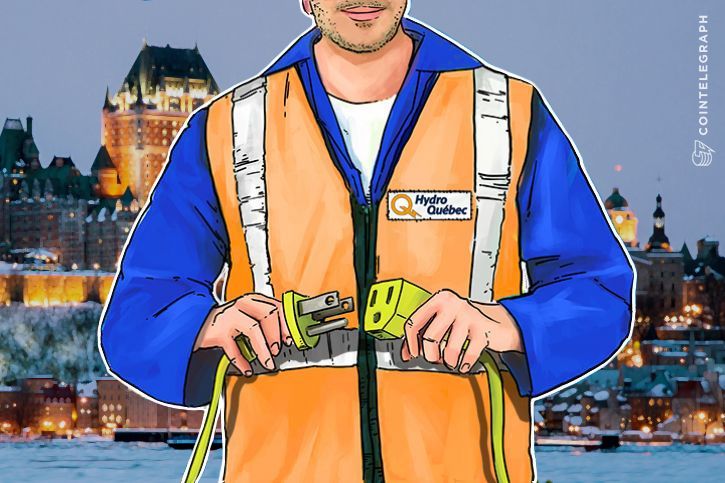 The Quebec government said it is “not interested” in providing cheap electricity to Bitcoin miners via state utility Hydro-Quebec during a conference Friday, Mar. 2, Bloomberg reports.

In comments during a conference in the capital Montreal, Premier Philippe Couillard implied that, unlike previous statements from Hydro-Quebec itself, “doing Bitcoin mining” without providing “added value” for the economy was unfavorable.

“If you want to come settle here, plug in your servers and do Bitcoin mining, we’re not really interested,” he said.

“There needs to be added value for our society; just having servers to do transaction mining and acquire new bitcoins, I don’t see the added value.”

Quebec had rapidly surfaced on the radar of cryptocurrency mining operators worldwide this year. A mass exodus from China and elsewhere prompted Hydro-Quebec to be “inundated” with a deluge of partnership queries, companies looking to take advantage of cheap wholesale rates.

Following the influx of more than 30 applications in January, the utility warned it “won’t be able to power” the number of projects interested in setting up in the province. Higher tariffs for miners were also on the agenda, Bloomberg adds.

“If all we do is connect the bitcoin miners who have applied, we could create an issue for ourselves,” Hydro-Quebec’s CEO Eric Martel told the publication Feb. 28.

“There are limits to what we can do. I have a huge network with lots of capacity, but I cannot host the entire planet.”

Across the border in New York State, meanwhile, authorities earlier last month granted permission for a full-scale Bitcoin mining setup to begin operating, based on the added jobs and economic value it would bring to the local community.