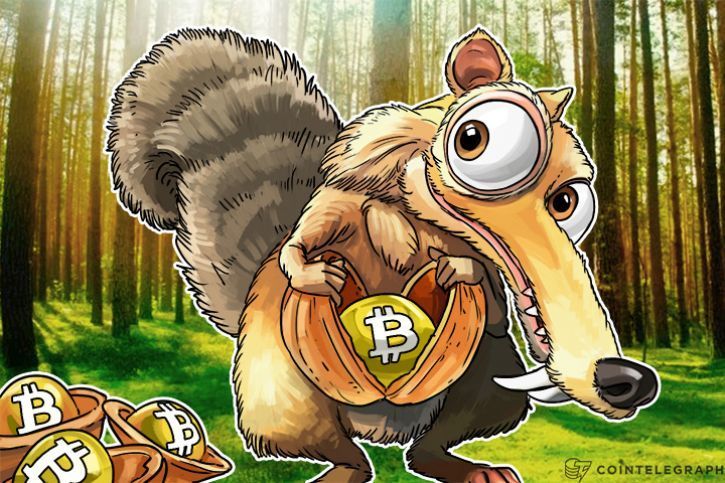 A circular to the Core mailing list confirms the raft of upgrades in addition to the historic SegWit move, the forthcoming release having been announced on Github earlier this month.

“This is a new major version release, including new features, various bugfixes and performance improvements, as well as updated translations,” the circular reads echoing the Github announcement. 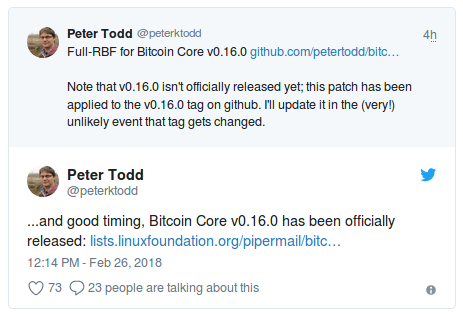 As Cointelegraph reported last week, Bitcoin Core 0.16.0 marks a key milestone in the history of Bitcoin.

SegWit, which promises reduced transaction fees and processing times, has been a major request on Bitcoin users’ wish lists since its release in August 2017.

A number of major companies and wallet providers in the industry have been slow to implement it, however, leading to pressure from the customers frustrated by high fees and slow transactions.

The technology further provides the foundation for more revolutionary upgrades to Bitcoin, including the so-called “second layer” solutions such as the Lightning Network which could see both fees and confirmation times reduced to near zero.

Lightning’s mainnet release has made rapid progress with adoption since the start of the year despite the only limited support for SegWit.