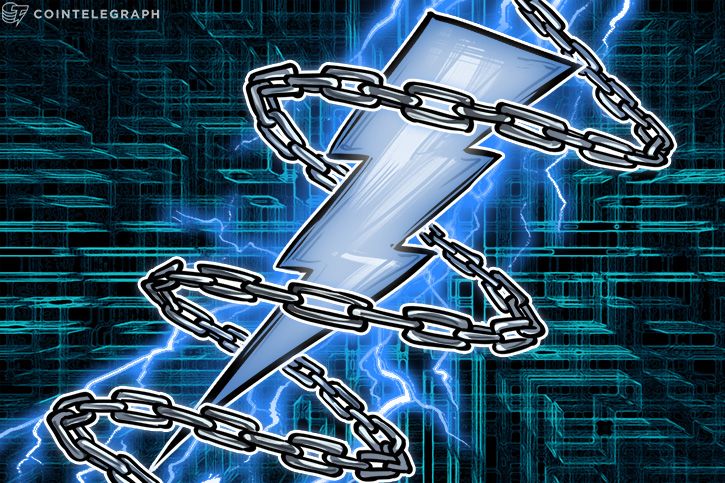 Note: long-term we will have an abundance of power through Fusion Technology

Blockchain and Energy – Two Peas In a Pod

Blockchain technology is the underlying framework upon which most cryptocurrencies operate and it has become one of the most important technological advances in the 21st century.

Simply put, a Blockchain is a secure system that stores information. This is typically done in individual blocks which are encrypted, together forming a chain of secure data.

Bitcoin’s Blockchain pioneered the technology as a transactional system. Its Blockchain is an electronic accounting ledger, with each block holding a finite amount of transactions made with the cryptocurrency. It is completely decentralized, with transactions verified by a worldwide network of miners.

Here is where the issue of energy enters the picture. The truth is, cryptocurrency mining uses a lot of energy. That has put a spotlight on mainstream power production, which is mostly unclean and unsustainable.

This has led to a new wave of Blockchain technology that looks to provide applications and innovations to the way we use energy and how we go about providing efficient data and transaction systems in the sector.

According to a research done by the event and consulting company Solarplaza, of the 90 companies included in its analysis, over 50 percent of Blockchain projects working within the energy space are based in Europe. The top three countries include the US, Germany and the Netherlands.

Peer to peer trading projects account for the most use cases, while around 50 percent of these projects are using the Ethereum Blockchain.

As an indicator of just how new this movement is, over 70 percent of these projects were formed between 2016 and 2017 – and one in four of the projects are planning an initial coin offering or token sale.

The majority of these companies have peer-to-peer Blockchain systems that offer a plethora of industry related services.

A number of projects are offering decentralized energy trading services. The likes of LO3 Energy, which developed the Brooklyn Microgrid which enables the community to buy energy through the platform. Producers of solar energy can sell excess green energy to other consumers connected on the platform.

This is just one example of a multitude of ground-breaking offerings by companies providing platforms for people, businesses and industries to trade energy. It’s interesting to note energy giants BP, Shell and Statoil are part of a consortium developing an in-house Blockchain platform form energy commodities trade.

A number of companies have pioneered Blockchain platforms. WEF award winners Electron set up platforms for energy meters, from user registrations to meter data privacy. A number of other utility-based projects are offering customers platforms that track energy consumption and provide cheaper energy prices available on the grid.

This includes the likes of IBM, who teamed up with TenneT to create a pilot platform using Blockchain technology to balance supply and demand of electricity to ensure a supply of electricity.

Of course, a number of cryptocurrencies have been created to facilitate energy trading platforms. A straightforward use case is Spectral energy’s Juliette coin, which is used by residents in an Amsterdam community to pay for electricity.

A number of online energy platforms will also be present at the conference in Amsterdam. Many of these platforms offer global networks to create better communication between energy producers.

They also offer a variety of applications that allow the industry to monitor energy production and consumption – for consumers and producers. There are platforms that offer supply chain solutions for energy commodities like oil and gas. Some offer platforms for consumers to browse the cheapest available energy options available in their country.

Four projects in the report are directly aimed at the electric vehicle industry using Blockchain to help users manage and pay for charging stations and more specific needs like car sharing and rental.

To top it off a number of projects are providing people with cutting-edge opportunities thanks to Blockchain technology. The Sun Exchange is an example of this. The project enables people to own solar panels in ideal locations around the world. The panels are then leased out, with the owners paid income in cryptocurrencies like Bitcoin.

While the list of energy projects involved into Blockchain becomes too long to list in one article, people that have a keen interest in Blockchain projects reforming the way we look at energy have now an interesting platform to participate in.

In order to unite energy companies and Blockchain solutions providers, this February, Solarplaza organized its first Blockchain2Business conference in Amsterdam. A host of Blockchain companies that are pioneering the sector, from energy production to tokenization of energy, was brought together, as well as those who want to know more about opportunities offered by Blockchain.