The Kodak KashMiner, as Business Insider reports, was on display at the CES tech trade show in Las Vegas yesterday. The company’s name is being licensed out to California-based Spotlite Energy Systems, according to flyers circulating at the event, with the idea being that customers will rent the miners – but half of the proceeds will go back to Spotlite, however.

Specifically, Kodak and Spotlite are asking for an up-front payment of $3,400. Once in operation, the miners will produce $375 worth of bitcoin per month, boasting a two-year income of $9,000.

Yet as might be expected, Kodak’s move – along with its plans to create a cryptocurrency that would form part of a digital rights management platform based on blockchain – has sparked an array of criticism, including those who have accused Kodak of looking for a short-term stock boost years after it exited bankruptcy.

If that was the intent, the strategy certainly worked. As of press time, according to data from Google, Kodak’s stock price is over $10 after starting the week just above $3.

Curiously, the product bears a resemblance to the S9 mining product from China-based hardware maker Bitmain, with some commentators highlighting the physical similarities on social media.

Those behind the effort say customers are lining up to pay for the miners. A representative for Spotlite told the BBC that the company is already seeing demand for the miners and that it would move to add additional capacity.

“At this time we have 80 miners, and we expect another 300 to arrive shortly. There is a big pile-up of demand,” the rep explained. 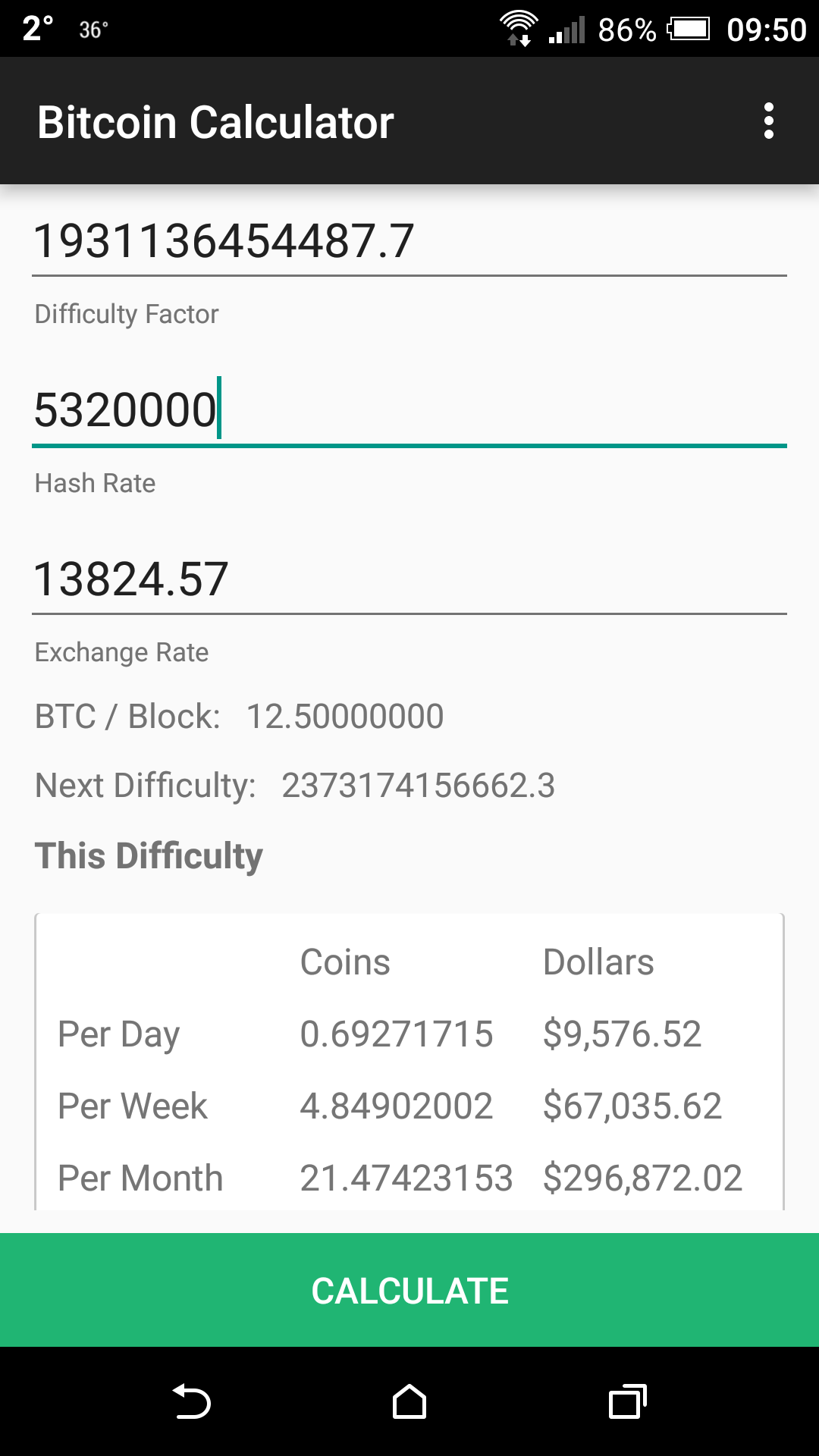 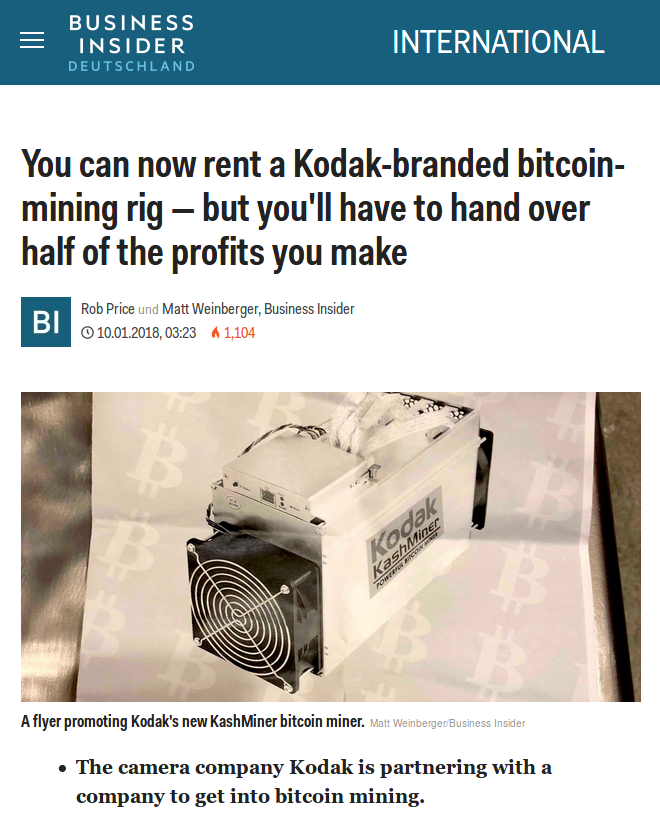 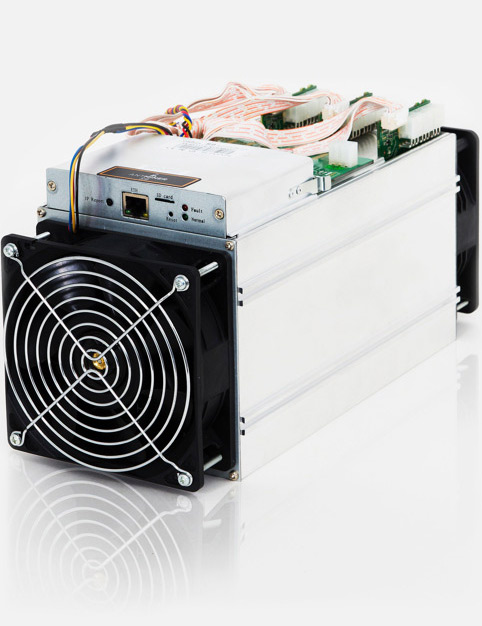