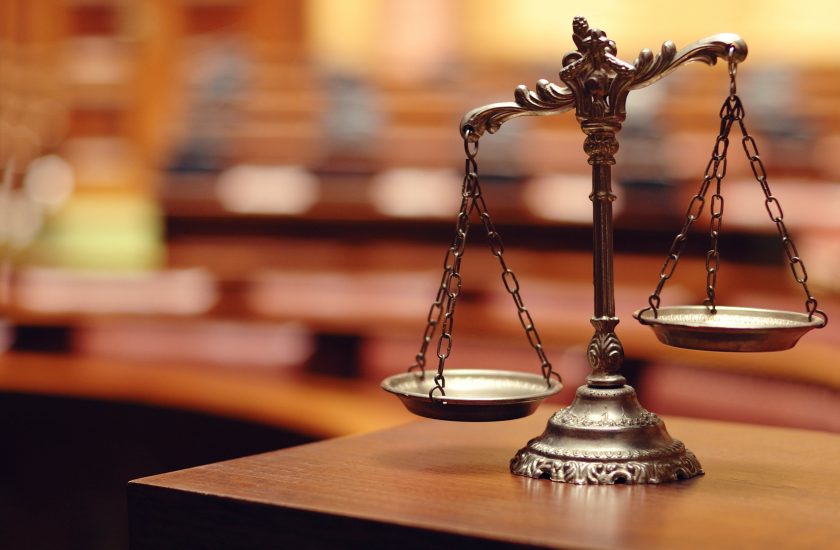 For the second time in less than three weeks, a lawsuit has been filed against the founders of the Tezos project.

Pursued in the U.S. District Court in Florida, the suit alleges Tezos founders Arthur and Kathleen Breitman deceptively sold unregistered securities in violation of both federal and state law when they raised $232 million in an initial coin offering (ICO) in July.

The filing names the husband-and-wife pair, the Tezos Foundation and Dynamic Ledger Solutions – the Delaware-based company that holds Tezos’s intellectual property – as defendants. Further, it accuses them of fraudulently and deceptively marketing the sale of the platform’s native token “Tezzies” as charitable contributions and then pocketing “tens of millions of dollars” for themselves.

“Notwithstanding the defendants’ attempts to avoid governmental and private scrutiny, it is clear that the financiers were indeed profit-seeking investors in a security and that Defendants promoted and conducted an unregistered offering of securities, not a charitable fundraiser,” the complaint reads.

“[D]ue to the many misrepresentations, factual omissions and unlawful activities engaged in by the defendants – it appears [participants in the ICO] cannot, and potentially will not, see any return on their investments.”

The Breitmans’ lawyer did not immediately respond to a request for comment Wednesday, but in previous cases they have denied any wrongdoing and have signaled that they will aggressively fight back against such lawsuits.

The news marks the latest development in the ongoing controversy over the project, which broke into the public view earlier this month when the Breitmans accused Johann Gevers, the head of the Tezos Foundation (created to support development of the project), of self-dealing. Gevers, in turn, alleged that the Breitmans were seeking to usurp control of the non-profit foundation.

The new complaint filed by David Silver, a partner at SilverMiller in south Florida, echoes and expands upon allegations laid out in a separate class action suit filed in California on Oct. 25, which came just days after the dispute between the Breitmans and Gevers went public.

The woes of the erstwhile Tezos ICO have continued, as a second suit in as many weeks has been filed against the company. Again, the suit is filed as a class action, though this time in Federal District Court in Florida.

“Notwithstanding the defendants’ attempts to avoid governmental and private scrutiny, it is clear that the financiers were indeed profit-seeking investors in a security and that Defendants promoted and conducted an unregistered offering of securities, not a charitable fundraiser.”

This suit falls in line with the first filing, filed earlier in California, which claimed that the Breitmans and the Tezos team were truly offering securities to their investors, and sought to mislead them regarding the nature of the investment. The total number of plaintiffs in the class action is not yet known.