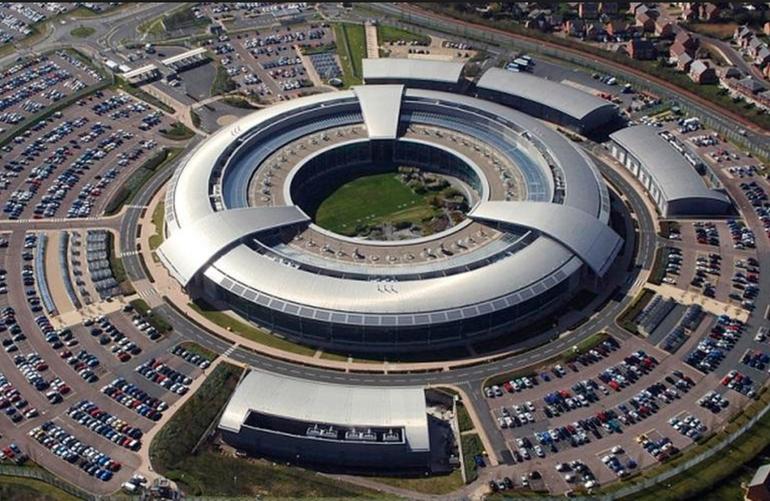 GCHQ has showcased the nine startups chosen to help protect the UK from the cyber-attacks of the future.

Software designed to detect phishing emails, a platform to help developers write secure code, and a company which investigates cybercrime involving cryptocurrencies are just some of the ideas behind the startups that will join the second incarnation of GCHQ’s cyber-accelerator.

Showcased at a launch event at the National Cyber Security Centre in London, the nine companies will spend nine months working alongside the UK intelligence agency and business experts in a scheme designed to help protect the UK from hackers and cybercrime.

It’s the second intake of startups for the GCHQ cyber-accelerator in Cheltenham, which saw the number of applications to be a part of the scheme double compared with its first incarnation.

“There’s a bunch of problems out there and we want solutions to them. That’s what we hope we’ve got with the companies that we’ve selected for the accelerator,” said Chris Ensor, NCSC deputy director for cyber skills and growth.

Below are the nine companies selected to take part in the nine month accelerator programme and what they do:

The nine startups will get support to help with the development of their products and even provide them with a potentially better route to market.

“We’re here to help. I know when someone from the government says ‘we’re here to help’, some people shudder, but genuinely you guys are the top applicants, so we want to help: whether it’s access to our people, our data, access to other people, technical help, whatever it is, we’ll do our best to help you,” said Dr Ian Levy, technical director at the NCSC.

“We need innovation, we need different ways of thinking about this stuff and I see things like the accelerator as our key part of our strategy to getting those solutions,” he added.

The intelligence organisation is famously secretive — a point hammered home by the razor wire around its Cheltenham headquarters — but it’s hoped that by working with startups, GCHQ can be more transparent while also learning at the same time.

“The razor wire is there to keep people out, but actually it does keep a good job of keeping people in — it creates an internal community and we wanted to try to break out of that. By creating something in Cheltenham, it encouraged people to get out from behind the barbed wire, go into town, visit the companies there and start to work with them,” said Ensor.

The programme is again running in conjunction with Wayra, the startup accelerator scheme backed by Telefonica, and Ensor says they’ve been instrumental in helping GCHQ step out of the shadows.

“[They’ve] held our hands through our tentative first steps as we branched out from behind our razor wire,” he said.

Gary Stewart, director at Wayra, UK said: “What we’re doing with GCHQ is something that nobody else is in the world is doing. I don’t think there’s any other agency in the world which has opened itself up to work with early stage start-ups and help them to access investors and businesses when you’re a very early stage cybersecurity startup.”

The scheme — a collaboration between Department for Digital, Culture, Media, and Sport (DCMS), GCHQ, the NCSC, and Wayra UK — will run for nine months and those involved are set to receive help in all areas of business, including funding, office space, mentoring, and contact with an investor network.